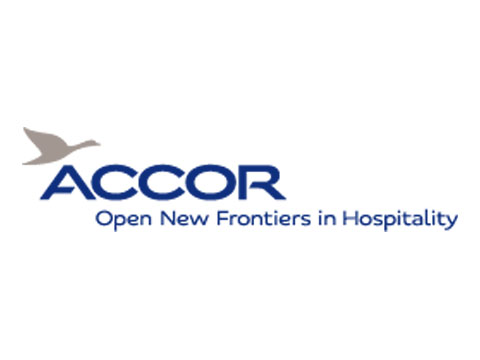 Accor, one of the world’s leading hospitality chains, has announced the sale and franchise-back of seven hotels for €32.6 million. It has also received a commitment from the buyers to carry out €5.2 million worth of renovations. The aim behind the move is to restructure the assets of HotelInvest, which is the hotel owner and investor for Accor brand. The transactions were carried out with two well-built partners. One is with Starboard Hotels Ltd. for a portfolio of five ibis hotels. While, second transaction was carried out with Cannock Investments Ltd and Hetherley Capital Partners running on a joint venture for the ibis Coventry Centre and the ibis Dublin West in Ireland.

Commenting over the transactions, John Ozinga, Chief Operating Officer, HotelInvest says, "Through these two deals, HotelInvest is pursuing its strategy in the United Kingdom, which is a key market for the Group. These are important destinations that have been served well by the ibis and ibis budget brands. We are pleased to be working with such high quality and long-term partners.”

One of the prominent players in hospitality sector, Accor, was founded in 1967.  Currently, it provides services of around 80,000 rooms in 3,700 hotels across 14 trusted brands in 92 countries. The group is organized around two distinct divisions. First being the HotelServices, which operates and franchises the hotels and the second is HotelInvest, a hotel owner and investor. The Accor boasts three segments ranging from budget to luxury, which are constantly reinventing their concept to satisfy the needs of business and leisure customers around the world.