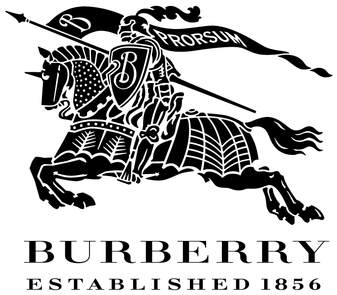 Burberry, a global British luxury brand launched its first freestanding store in Osaka, Japan. The newly opened store is set over two floors and houses the largest Burberry product assortment in Osaka. The company has branded stores and franchise outlets around the world. It also sells through concessions in third-party stores.

The store in Osaka, features digital screens that will be showcasing Burberry content and broadcast live events directly from the brand’s global headquarters in London, enabled by the Burberry retail theatre concept. According to the Official Spokesperson of Burberry, the company has a long-term commitment to Japan where it currently has four mainline stores and thirteen concessions in locations including Omotesando, Kobe, Ginza Marronnier Dori and Roppongi.

From June onwards, the brand’s licensed products will be replaced with the Burberry global product offering including its British made heritage trench coats manufactured at its facilities in Yorkshire in the North of England and its scarves made in Scotland.

Burberry Group plc is a British luxury fashion house, distributing outerwear, fashion accessories, fragrances, sunglasses and cosmetics. It was founded in 1856. It is headquartered in London and listed on the London Stock Exchange. Burberry operates under three sub-brands; namely Burberry Prorsum which is a fashion forward collection inspired by runway shows, Burberry London which is the tailored collection featuring what a customer wears on weekdays for work and Burberry Brit which is a casual collection.