How to start your franchise business in Great Britain 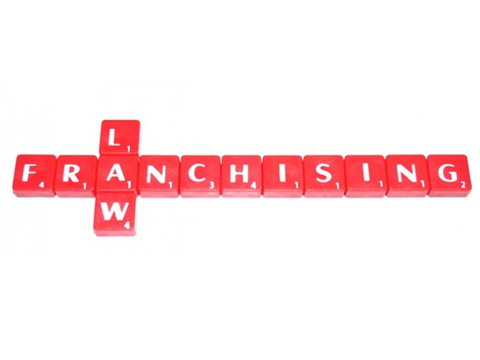 According to recent reports, franchising is worth a record £15bn to the UK economy, after a 14% surge in the number of outlets owned by franchisees in the past two years. Franchise London Bureau got in touch with UK Trade & Investment, Government Department that helps UK-based companies to succeed globally and assists overseas companies to bring investment to the UK, to learn about the legalities involved in franchising in the UK. Read on to know about the specifications and the clauses a franchisor needs to adhere to.

In the UK, there is no specific legislation governing franchises. There are general laws of contract, intellectual property and real estate. However, competition law is relevant and the main UK statute relevant to franchising in this respect is the Competition Act 1998.

They contain two prohibitions. The Chapter 1 prohibition in the Act prohibits agreements between undertakings which may affect trade in the UK, and which have the object or effect of restricting competition within the UK or a part of the UK. To be caught by the Chapter I prohibition the agreement must have an appreciable effect on trade within the UK.

There are various sanctions that could be pursued by the Competition and Markets Authority (CMA) in the event of a breach, but equally there are various exemptions that might apply. The Chapter 2 prohibition in the Act prohibits any abuse by one or more undertakings of a dominant position within the UK, or any part of it, which may affect trade in the UK. There is no possibility of exemption or exclusion from the Chapter 2 prohibition. These prohibitions need to be considered when advising on the franchise operation and considering the drafting of the agreements.